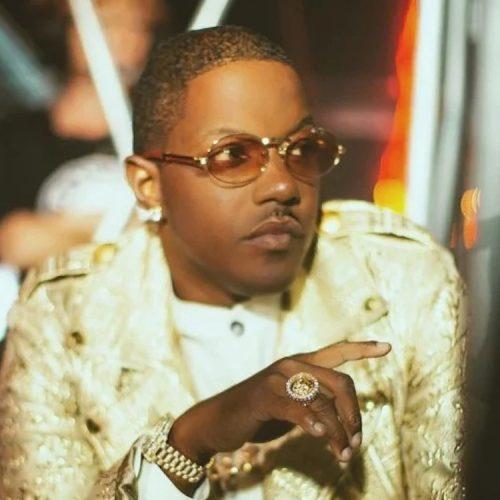 The saga between Mase and Diddy continues. This time it seems that Ma$e believes that Diddy is behind the cancellation of his upcoming tour dates with Cam’ron and Jadakiss.

The “Welcome Back” rapper used Instagram yesterday, October 11, to react to the fact that several dates on their 3 Headed Monster Tour are being cut. The information about the cancellations was confirmed by the Ticketmaster’s website.

According to Ticketmaster, concerts in Philadelphia, Pennsylvania, Long Island, New York, and Sunrise, Florida, scheduled for this month, have been canceled. From the caption Ma$e chose, it’s easy to infer that he believes his rival Diddy is the cause for the cancellations. It’s not the first time he’s accused Diddy of trying to derail his career.

“It’s Time To Show People What Fearless Looks Like ‘No Matter What Happens, I’m Not Stopping Nothing That I’m Doing!’ So Y’all Can Cancel All of The Dates I will not apologize for what’s right! EITHER WAY I WILL BE PERFORMING SOMEWHERE!!!” he began.

The Harlem rapper added that he was addressing his number one hater, who he dared to pull up since that person was obviously trying to stop everything he did. The Florida native, who was raised in Harlem, also said that the challenge would just spur him on to do greater things.

Mase also used a TikTok video soundtracked by his and Biggie’s “Mo Money Mo Problems” as he added: “You know me by now — you can’t move me with money. I quit at the height of my career. I don’t care about money, n-gga, it’s the principle.”

The two have been at loggerheads in recent times as just a few days ago, Diddy called the veteran rapper a “fake pastor” as he also claimed that he owes him some $3 million during an interview on The Breakfast Club.

Mase soon responded by throwing Diddy’s mother into the mix as he claimed that she had the receipts to prove that the Bad Boy boss stole money from his artists. He didn’t let up on those claims either, as he also said that he’s tried for many years to end his feud with the successful music exec.

According to Mase, Diddy and his team have organized a mass effort to slander his name behind the scenes. Something he said he’s not afraid of since he was anointed to dethrone evil. He’s also said there was just nothing that Diddy could beat him at. He made those comments on a YouTube video.

In another media appearance on Million Dollaz Worth of Game podcast back in July, Ma$e claimed that his dislike of the music mogul stemmed from the fact that he felt underpaid and underappreciated for his contribution to Bad Boy’s success.

This one looks far from over, as Diddy will probably respond to Ma$e’s claims soon enough.